How do you know who you are unless you know where you’ve come from? How can you tell what’s going to happen, unless you know what’s happened before? History isn’t just about the past. It’s about why we are who we are – and about what’s next.  St. Edward’s pupils study many different aspects of the past, finding out about the social, cultural, religious and ethnic diversity of the societies studied. History rooms are all equipped with an interactive whiteboard and there is a strong emphasis on the use of drama, ICT and independent learning. Pupils are encouraged to learn the tools of the Historian, to consider significant events, to evaluate change and continuity and to consider different interpretations of the past.

Curriculum Overview for Key Stage 2 and 3:

What can we learn from the Romans? (Roman Empire and Roman Britain)

Were the Vikings and Saxons Cruel? Vikings and Anglo Saxon – the struggle of the Kingdom of England to the time of Edward the Confessor

What was life like during Tudor times? Tudor life and exploration

Local study: What was Leek like in 1850? How much did it change during the Industrial Revolution?

What was life like for Victorian children in Britain?

A comparative study between Britain and non-European Civilizations: the Americas 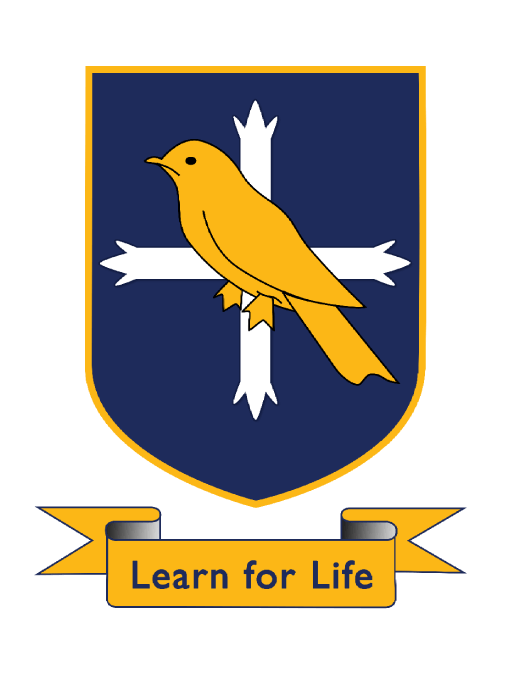